We will send you valuable information about managing data in your organization, and the occasional hedgehog gif. But not too often.

Posted on
May 18, 2020
|
Data Management And Databases
By
Jacob Joseph

Ever try to do a calculation with numbers in Excel and get an error or the numbers don’t seem to be adding up? Ever fight with ZIP code formatting? Below you can find some methods of dealing with numbers that just aren’t acting like numbers. Well also review some instances in which youll actually want Excel to store numbers as text, and how to convert them.

This is Part 5 in our Data Cleaning in Excel 101 series. Part 1 showed methods of removing blank rows from your data. Part 2 focuses on splitting data from one cell to multiple cells. Part 3 covers the opposite: combining data from multiple columns into one column. In Part 4, we discussed some incredibly useful and time-saving tricks with Excels Flash Fill function.

Spreadsheets are all about storing numerical data and making calculations. But what do you do if numbers arent acting like numbers and Excel is preventing you from doing even basic calculations?

This happens when numbers are stored as text. A good way to tell that Excel is storing numbers as text is checking how the numbers are aligned. Excel left-aligns text and right-aligns numbers. Often, the error is a result of an export from another system that doesnt encode the numbers correctly. There are a few ways to fix this issue.

2. When you click the yellow triangle warning, the specific error or warning message will be shown. In this case, Number Stored as Text.

3. If you select the Convert to Number option, it will change the format of the cell and allow math to work on the number.

4. Uh oh 5 + 25 does not equal 5, but you dont have to convert each cell separately. You can highlight multiple cells with the green triangle and convert them at the same time.

In some cases you may have a large data set but only some of the numbers are stored as text. You dont want to hunt through each row to look for the ones that need to be converted. To convert them quickly, you can use basic arithmetic operations like addition, subtraction, multiplication, and division which automatically convert cells to numbers if they are not already numbers.

The great thing about this method is that it works faster than the Convert to Number and you dont have to find the little green triangles which are good at hiding in large data sets.

2. If youd like to replace the original values that were causing you issues, then you can highlight the new numbers, copy them and use paste special as values on top of the originals.

Sometimes numbers include spaces, letters, or symbols before or after your numbers. Unwanted characters can be removed with a few handy formulas called TRIM, LEFT, RIGHT, and LEN.

In the examples below, notice that only the first row shows the green triangle that will allow you to use the Convert to Number feature.

So how do you convert the rest of them?

You can use a combination of the above formulas with the 0+ from the previous method.

A very common example of when leading zeros are necessary is with ZIP codes. Several ZIP codes in the northeastern US start with zeros. If you open a CSV file in Excel, it will usually remove leading zeros. There are 3 great ways to correct this issue so Excel will show the correct ZIP code.

Here’s an example of how to use the TEXT formula.

The TEXT formula converts any numbers that you give it into text, so notice our little green triangles showing up again. You can no longer use formulas with math calculations, and in the case of ZIP codes, thats not a problem.

There are plenty of other format codes available besides just 00000 which can be found in the Excel documentation here.

If you want to keep the number stored as a number or want to avoid using a formula. You can use custom formatting for cells to make the numbers show up exactly how you want.

The last option can be useful when opening a large CSV file with lots of potential leading zero issues is using the Data Import feature. Its great because you dont have to change formatting and copy and paste a lot of values.

2. On the Excel ribbon at the top, select the Data tab and then select From Text.

4. A wizard will walk you through the import steps. The first question is the Data Type (either Delimited or Fixed width). For CSV files select delimited, then click Next.

5. The next step asks you what characters are used as delimiters. For CSV files, you can usually select Comma and not change any other options, then click Next.

6. The last step asks you about formatting. This is the key step for preventing any formatting issues. Select a column in the preview pane and change the options to match how you want the numbers to be treated.

8. When you click Finish, Excel will ask you where you want the data to go (in a new sheet or in an existing sheet). You can usually just click OK.

9. Now your data is imported with the leading zeros on your ZIP codes!

We encourage you to try out these examples and let us know if you have any questions. We hope these methods help you as you clean your data! Please let us know if there are other topics or data cleaning problems you would like us to tackle by emailing contact@inciter.io. 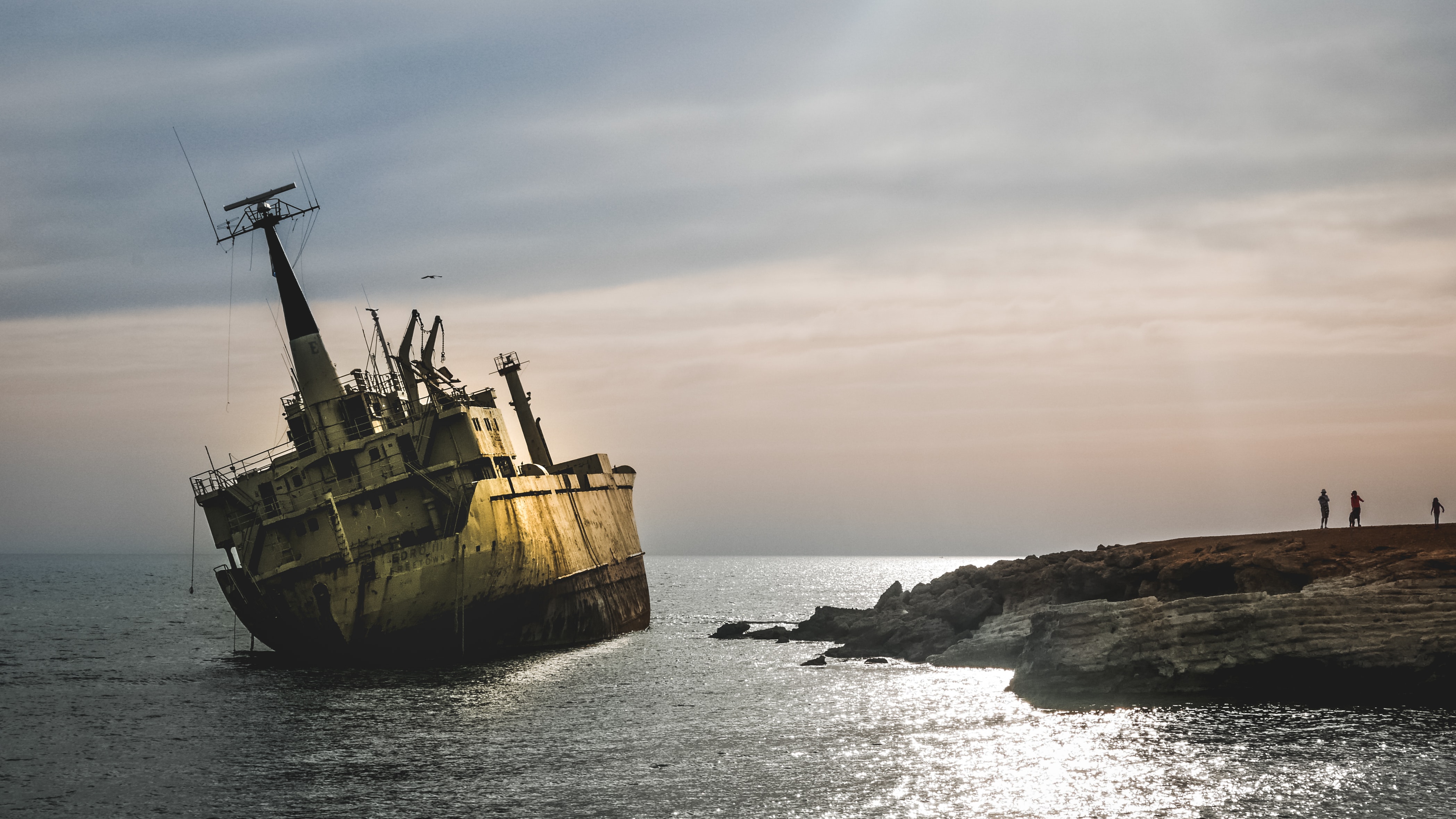 How to Keep your Data Integration Problem from Being a Wreck

Your reports are on the struggle bus. Your data is all over the place. Everyone is complaining that they can’t get the reports they need, or spend too much valuable time getting mediocre reports. You and your staff are spending way too much time battling data systems that should be making your life easier instead of harder. Are you fishing around for days just trying to get the right information? Answering 20 questions a day from people who can’t get the data they need? Spending hours (or days, or weeks) cleaning and merging the same data over and over in various spreadsheets? 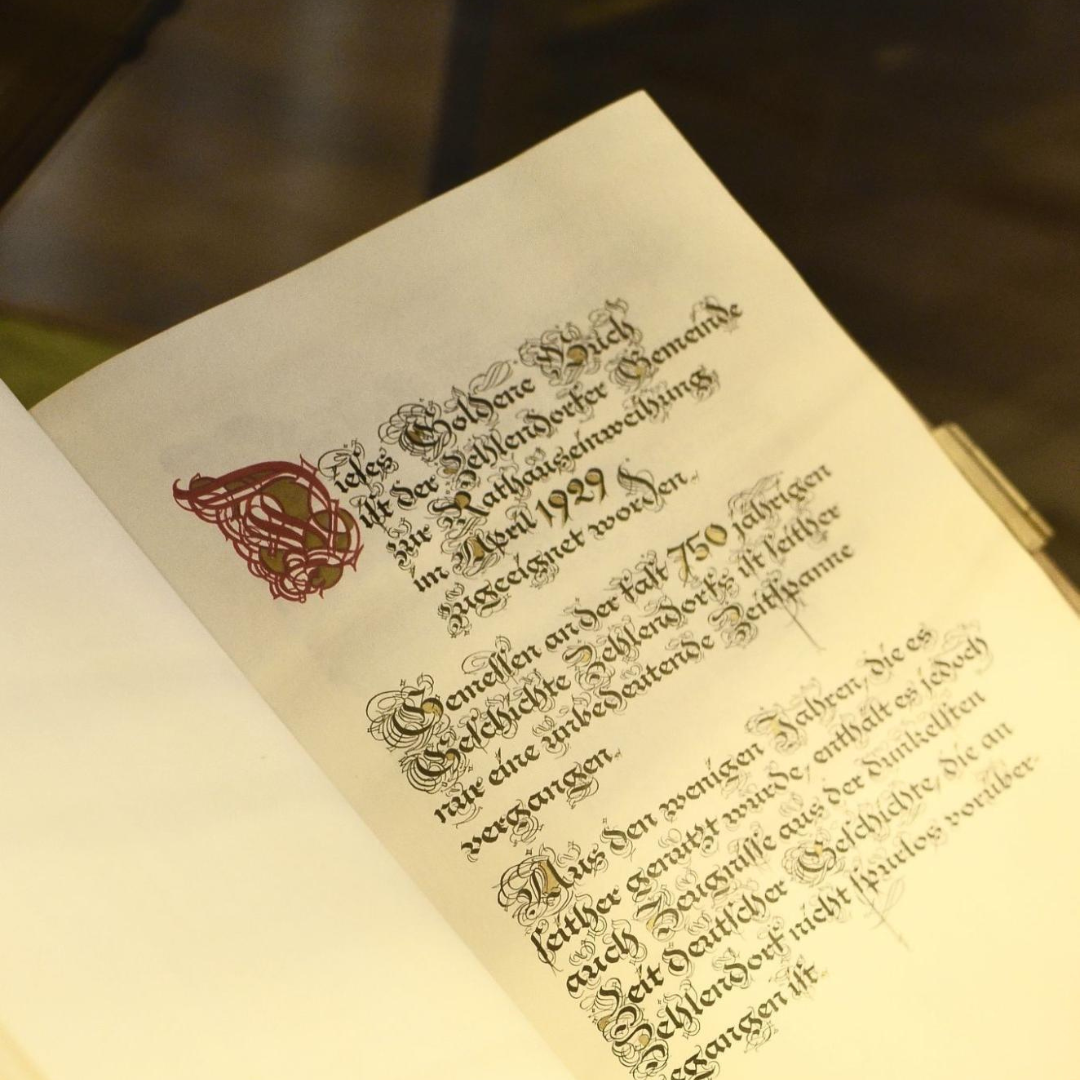 How to Communicate with Data Engineers and Other Data People

Every professional field has its own language. When we started working with fundraising data, I had to figure out what caging was. (In case you aren’t a fundraiser, it doesn’t involve chickens.) I bet you didn’t know that a diplopodologist is someone who studies millipedes. And why would you? That’s not information you need to do your job. (Although we do love learning about other people’s jobs from Allie Ward at Ologies). When it comes to data - talking about data, thinking about data, working with data - no-data folks sometimes get intimidated. Yet, if you want to work with data engineers, data analysts, programmers, or other specialists from the data world, we need to find some shared language to get onto the same page when collaborating on projects. 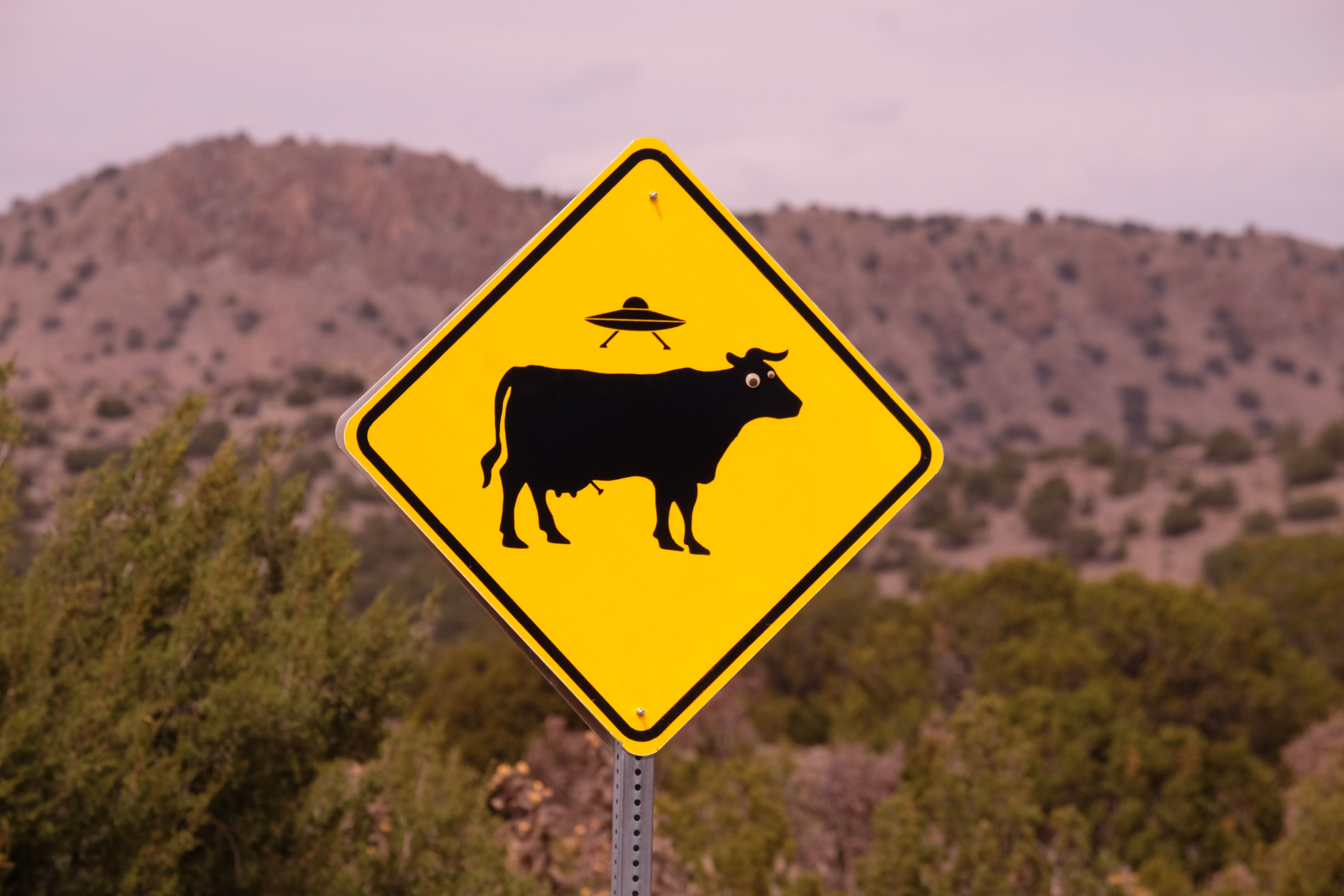 Is your Data Engineer from Mars?

Data engineers have amazing skills and a unique perspective on getting the most out of your data. But sometimes it can be hard to work with them. They speak their own language, do their own magic, and look at the world differently. They may have completed their degrees at Hogwarts (just kidding, they probably studied at a non-magical university) but they weren’t born and raised on Mars - that’s just an urban myth. (Nor, to put another urban myth to rest, are they secretly robots.) When you have mountains of data to crunch, a data engineer, aka Data Wizard, might be just what you need. At Inciter, we have Data Wizards - data engineers, analysts, and other data specialists - as part of our team.

Download our free guide to choosing the right reporting tool